Next time your child asks you to read a story, tell her that today you want her to tell you a story instead.

Historical writing always has some effect on us. It may reinforce passivity; it may activate us. In any case, the historian cannot choose to be neutral; [s]he writes on a moving train.

Historians are not neutral, nor are history curricula: I write this piece in a week in which the Times Higher Educational Supplement published an article linking the lack of black history students to the under-representation of black people in the history curriculum, following discussions at the History Matters Workshop in London.

This paper suggests one possible means of interrogating curriculum bias in a school setting, and discusses the benefits to both students and educators of doing so.

Returning to the banknotes debate, a number of students argued that Jane Austen was not as important online writers workshop uk as Charles Darwin, whose image hers will replace on the ten pound note. One student also raised the issue of curriculum bias, arguing that as the curriculum was largely designed by men it reflected their concerns and interests.

These lessons were designed by project facilitators around their own academic areas of expertise. We also attempted to relate past to present, so that students could understand the relevance of history in their own lives. In doing so, we sought to expose the socially-constructed nature of gender roles, and the potential for women to adapt or evade attempts to control their behaviour.

Students compared ideals of Georgian women and the realities of their lives. Alongside this challenge to the Whiggish notion of continuous positive progress towards equality, we also emphasised the lack of a homogenous experience among men, stressing the struggle of working-class men to gain the vote.

Again, this was an attempt to encourage students to think about factors that work alongside gender to generate inequalities in power.

At the end of this session, the students worked in groups to produce posters of the elements of the lessons which they had found most interesting or surprising. On one of the feedback forms, a student told us: The students also had plenty of ideas about how the curriculum could be altered to better represent women.

Our group of about 25 students was mixed gender, but predominantly white British, middle-class, and visibly able-bodied, so I wonder how the sessions might have been received differently by other groups where this was not the case.

However, a genuine desire for more nuanced, diverse histories was evident among the students we worked with. They wanted histories which helped them to understand the world around them.

The historical actors we discussed did not need to look, act or think like the students themselves, but they did need to be represented as fully rounded human beings, rather than one-dimensional characters. For example, one student told us that: It is crucial to recognise oppression where it existed, and often still does exist, but to represent any historical group wholly in terms of their victimhood is to place barriers in the way of human empathy.

To fully understand oppression, students need to understand what marginalised groups have achieved within and outside of that context, what has been gained and lost, and how the oppressed resist and subvert powers used against them.

This proved encouraging for the students on our project because it offered a tradition in which to understand feminist activism today; an awareness that it was not ever thus and need not remain so.

To challenge a white, heteronormative, ableist and sexist curriculum is not to demand the wholesale destruction of its celebrated canonbut to question the power structures which place some figures within this canon while excluding others. It is to encourage broad-minded critical thinking among students, something which should be at the core of what we do as educators.

It has exposed gaps in my own knowledge which might otherwise have remained unquestioned. Internet communication, community history, and the Open Access and impact agendas all offer opportunities for academics to expose and redress the simplistic and biased historical narratives which can otherwise be allowed to dominate curricula. 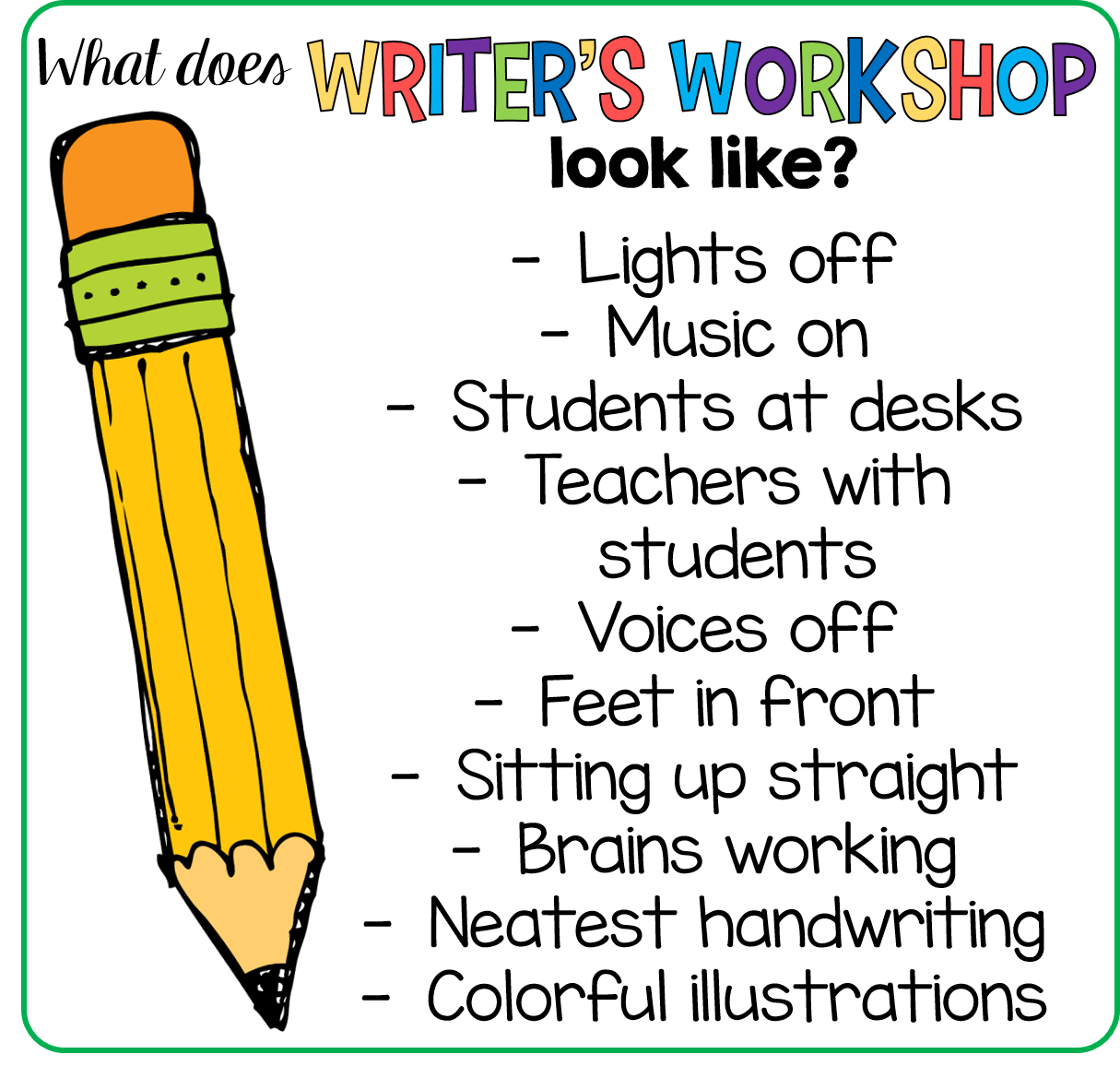 In turn, the time and resources dedicated to the wider dissemination of research must be properly recognised and compensated, and the historical profession itself must become more inclusive.

Interrogating curriculum bias is a big challenge, but offers enormous rewards in the form of more engaged and critically-minded students who can avoid mindlessly reproducing inequalities in the next generation.Tonight at the usual venue we are having one of our always excellent Workshop nights, so feel free to come down and exercise your creative juices.

Unlike other conferences, the New York Pitch analyzes the novel, trains writers how to pitch it, and even provides pre-event studies for purposes of clarification and enlightenment. CTW is an amateur theatre group in Chelmsford, Essex with its own theatre, The Old Court. It produces between 6- 10 plays and other performances per year.

Like us on Facebook! Welcome to Cornish Riviera Box Office. We sell Tickets for Theatres, Shows, Festivals and other events throughout Cornwall and Touring Venues across the UK. Next time your child asks you to read a story, tell her that today you want her to tell you a story instead.

Use one of these Young Writers Workshop pages to help her get started. On the 21st of June we are welcoming noted poet, Alison Chisholm to dispense her literary wisdom on our Annual Poetry Competition adjudication evening, where we will find out the winners and listen to some prize-winning poetry.