Jun 7th, By Jeremy Tate Category: Blog Posts I would like to thank Dr. David Anders for encouraging me to write this post.

I would not have had the idea on my own, but I am hopeful that it can now serve as a way for me to thank the faculty of RTS in Washington D.

I made the decision to enter into the Catholic Church. Although I made the decision to convert more than two years before I graduated it was only in my last three semesters at RTS that I attended as a confirmed Catholic. It might not have been a typical stop for an RTS student, but it always helped me slow down and focus my heart and mind on Christ.

After realizing I could stay I had to ask the difficult question of whether I should. I withdrew from the M. I can say with all honesty that the faculty of RTS in D. They never made me feel unwelcome at the seminary and were willing to engage Catholic questions whenever I would ask.

Nonetheless the situation made for some awkward experiences as I sat in class and talked with students. A couple times he made jokes about the Catholic Church and the reason people convert.

At one point, maybe only in a half joking manner, Horton suggested that people convert because the papacy offers a senior pastor that many Protestant congregations are failing to offer. Horton makes a similar comment in his book, God of Promise. This mindset suggests that people become Catholic primarily because their existential experience within Protestantism is unsatisfying.

As I sat in the class though, I realized that Horton was mistaken. All the Catholics I knew who had converted from Calvinism had embraced the Catholic Church through a thoughtful and scripturally informed theological journey.

During breaks, which we frequently had during the intensive classes, I had the chance to have lunch with groups of RTS students and I was always surprised to discover how many had been at least baptized in the Catholic Church.

This reality reinforced the perception, almost always present in Reformed circles, that when Catholics have a true conversion to Christ they leave the Catholic Church.

In addition, they had no exposure to the sea of converts from Reformed churches into the Catholic Church. Where would they come in contact with people who had gone in the other direction, who had been baptized in a Reformed Church, but became Catholic for theological reasons?

Both groups Catholics from Calvinism and Calvinists from Catholicism were either unaware of, or maybe just ignored, the existence of the other group. 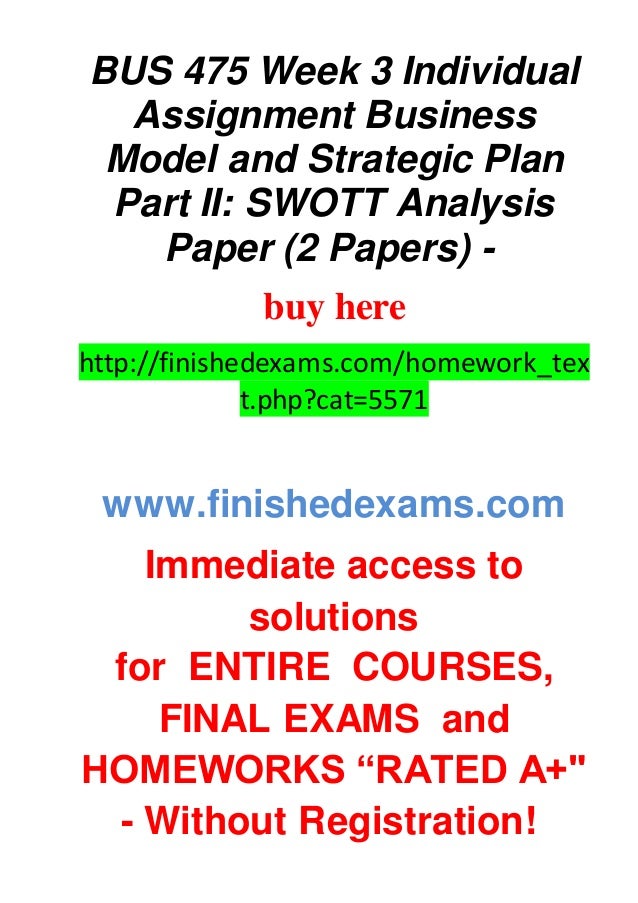 However, I did notice a profound difference between these two groups and the stories they shared of their conversions. Those who had left Catholicism for Calvinism never loved Catholicism to begin with. On the other hand, the Calvinists who had gone Catholic had previously been the most zealous of Calvinists.

They were believers who knew and loved the Reformed tradition and had essentially followed it until the road came to an unexpected end. I have frequently been asked whether or not the Professors at RTS accurately articulate the teachings of the Catholic Church when juxtaposing it with the Reformed tradition.

The answer here is complicated. There is no doubt that at times I heard gross misrepresentations of what the Catholic Church teaches. For example, in the Michael Horton class I mentioned earlier, a class with probably fifty students in it, Dr. Horton condemned the Vatican II position on the possibility of salvation for those who do not profess faith in Christ.

Horton offered a caricature of the Catholic position which suggested that Vatican II taught that anybody who lives a good life will be saved. In fact, Vatican II taught nothing of the sort. Though Vatican II affirmed the truth that some men may be saved apart from a conscious knowledge of Christ as Savior a truth affirmed by the WCF as well in the case of infant mortality and mental retardationthe Council maintained with clarity that salvation comes only through Christ.

The other distortion of Catholic teaching that I noticed took an unexpected form. As might be expected, several classes discussed the crucial differences in the understanding of justification between the Catholic Church and the Reformed tradition.

At times, the substance, or the brute facts, concerning how the Catholic Church understands justification were accurately presented. To be fair, Catholics tend to do this to the Reformed as well. It is here that salvation can be by grace alone and not by works.

We are grateful for all that we learned about the Christian faith in the Reformed tradition.Conceptualizing a Business Mathew Lambert, BUS Professor Robert Bergman September 29, Business Cents is a newly opened company located in Peterborough, New Hampshire.

On December 21, , Barack Obama wrote a short review of William Ayers’ book A Kind and Just Parent: The Children of Juvenile Court, which had recently been published by Beacon caninariojana.com’s a photo of how the review appeared in the Chicago Tribune: (Bloggers, journalists and media members are all free to re-post this image with no .

Article PDF. Introduction. The early s marked the first publications both in English studies and communication studies to address lesbian and gay issues.

Learning Objectives. This is an intermediate level course. After completing this course, mental health professionals will be able to: Identify transference and countertransference as they manifest themselves in therapy sessions. 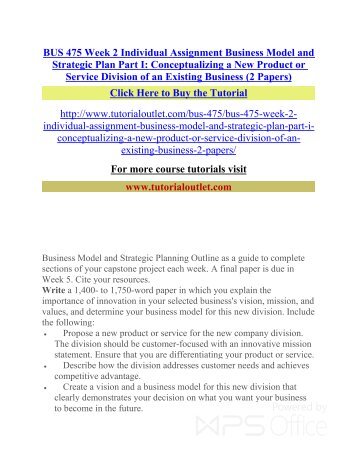